Our five most popular articles on the subject of Japanese crafts include interviews with gifted craftspeople in our Kyoto community as well as the valuable perspectives of both a local expert and a foreign apprentice, both keen to enhance our understanding of shokunin culture, and dispel the myths and idealism that surround it. 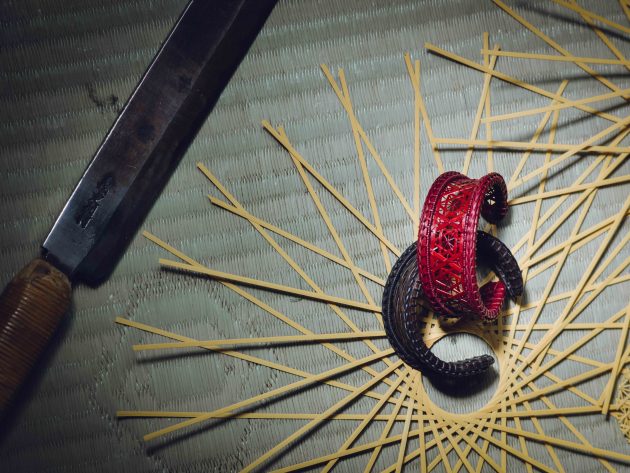 When I take guests to visit shokunin at their studios, they often ask how long it takes to make one item. The shokunin, sometimes annoyed by the question, answers: ‘A lifetime’.

Kyoto-based Japanese craft expert Sachiko Matsuyama offers unparalleled insight into the world of traditional artisans through three principal ideas that tie their experiences together, regardless of the medium in which they work. She also explains why the very word we use to describe them falls short of describing what they do, how they operate, and how they think. 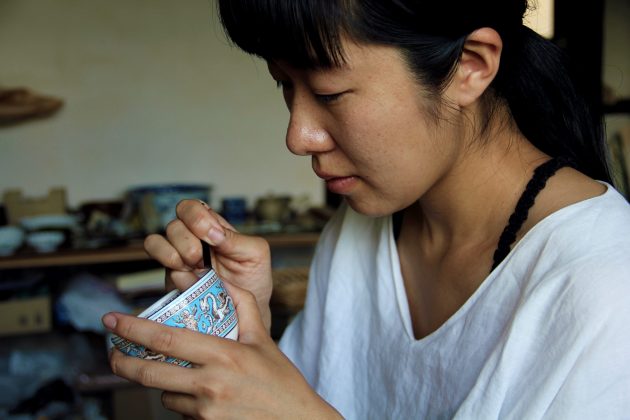 It‘s like I’m having a conversation with the object through which I get to know both the owner and the piece. It makes me truly happy that I can help create new life stories through my handicraft.

Lisa Nilsson interviews kintsugi, literally ‘golden repair’, artist Mio Heki, who utilises a volatile material, urushi lacquer, to repair glass and ceramic objects. Kintsugi is an art form in its own right that has enjoyed a resurgence of late in Japan, as well as attracted overseas attention for its broader appeal to seek out beauty in imperfection, or to make the best of a less-than-ideal scenario. 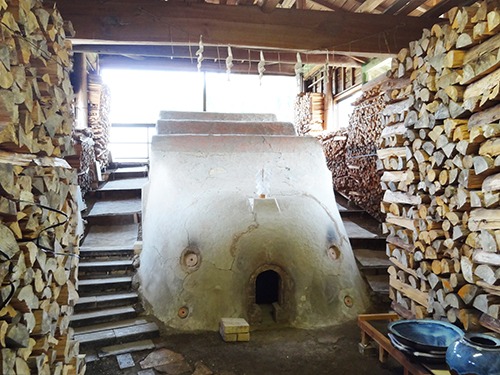 Maybe there was something to be learned in Japan—something to do with the role of pottery and the life of a potter in a country where pottery was an ordinary, necessary item and not primarily a vehicle for self-fulfillment for people who like to have their fingers in mud.

This piece from one of KJ’s earliest issues is an entertaining account of American potter Ruth Huebner’s visits to the kiln sites of Japan that led to a period apprenticing to a potter in the town of Mashiko. Ruth examines Western misconceptions surrounding the Japanese apprenticeship system, the lifestyle of Japanese potters, the value that Japanese attach to ceramics and more. 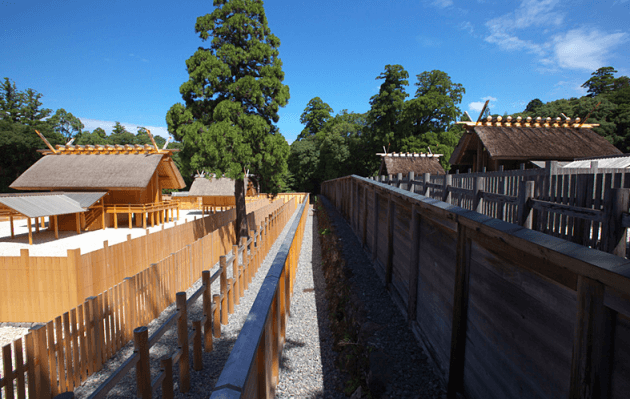 The Shikinen Sengu craftsmen are in a rare situation where they are not really building for human clients. The closest thing that these artisans have to a client are the gods who reside in the structures.

Anna Malpas talks to Kawai Takami, a young carpenter who has had the unique experience of contributing to the reconstruction of Ise Shrine, an enormous effort that takes place every 20 years. Takami now runs a popular carpentry school in the Arashiyama district, imparting his deep knowledge to students from around the world. 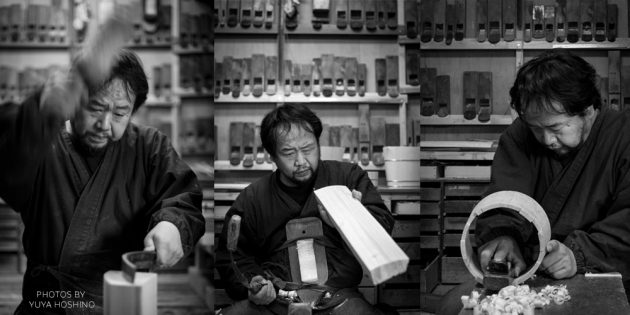 The problem is that we Japanese, ourselves, do not fully recognize the value of what we produce here. Even though I grew up in a craft environment and studied design at university, I didn’t fully appreciate my own family’s work until about 5 years ago.

This is a fascinating critical discussion of Japan’s traditional craft industry and how it struggles to find relevance in the modern world. Nakagawa Shuji’s family has created beautiful oke (traditional wooden buckets) for generations, yet Nakagawa believes serious reform is needed for the art to thrive today. He talks about his activities at what was formerly Japan Handmade (now GO ON): a cooperative of six independent craftspeople and brands employing traditional artisans.

Maddie Baker is reading History at the University of Exeter and an intern at Kyoto Journal.