Uncovering Japanese Gardens Outside of Japan

Japanese gardens perhaps rank among the most beloved of the country’s cultural exports to the rest of the world, providing visitors with a valuable space for contemplation and to admire the changing seasons. Whether a humble oasis amid an urban setting or a sprawling forest sanctuary, these gardens have been successfully adapted to many environments as far away from their original home as the US and Australia. Here are some of our favourites: 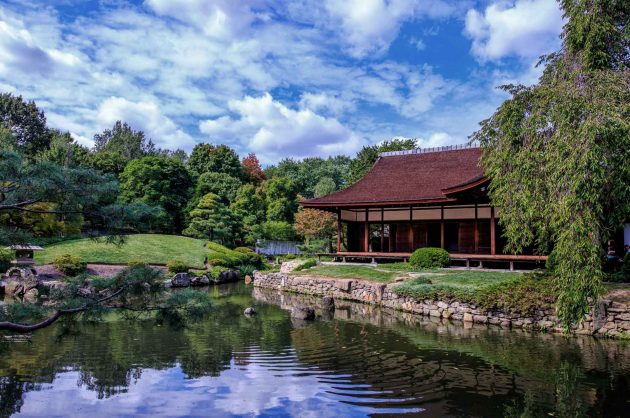 Shofuso, which translates as Pine Breeze Garden (松風荘) in Japanese, and its gardens were modelled on that of a seventeenth century-style Japanese estate of the same name that was built in Nagoya in the early 50s. Its designer, the prolific architect Yoshimura Junzo  (吉村順三) made a point of utilising traditional materials and age-old techniques. After being exhibited at the Museum of Modern Art New York, it was re-assembled and stationed in Philadelphia a few years later.

Shofuso house seemed to perfectly fit the site where a Japanese garden was already established in Philadelphia, Pennsylvania. As early as 1876, the site became the first Japanese garden in North America and would later gain a nio-mon, temple gate, that had belonged to a fourteenth century Japanese temple. Having been sadly destroyed by fire in 1955, the newly acquired Shofuso house was instead to become the centerpiece of the garden. The grounds saw a redesign under the Kyoto-based landscape gardener Sano Tansai (佐野旦斎)—not to be confused with the Sano family of gardeners.

Shofuso is managed by the Friends of the Japan America Society of Greater Philadelphia, which holds a number of events at this wonderful venue through the year.  It also boasts a collection of paintings by the world-famous artist, Hiroshi Senju. 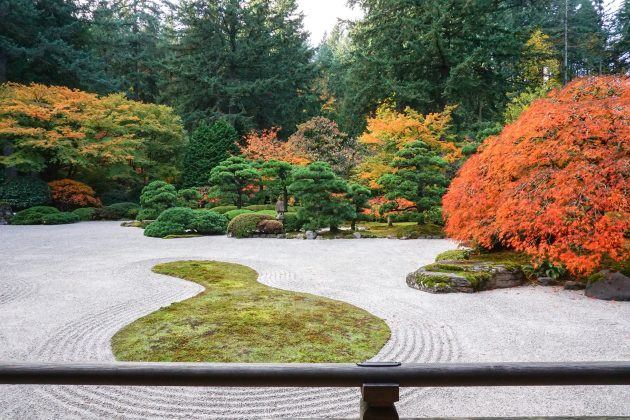 Portland’s Japanese-style garden was designed in 1963, a little after Shofuso. Portland Mayor Terry Schrunk and numerous residents were inspired to build the garden on the site of an old zoo, bringing to life this section of Washington Park once again. Two reasons drove the garden’s installation: to create a serene space for Portland’s community and to foster friendship and cultural understanding between the US and Japan after the end of World War II. Like Shofuso and other Japanese gardens established in the US at this time, there was a desire to encourage understanding between the two nations, starting with one area of common ground – an appreciation for nature.

Professor Takuma Tono (戸野琢磨) designed the garden and, unconventionally, decided to create five different garden styles on the site: a sand and stone garden, a natural garden, a flat garden, a strolling pond garden and a tea garden. The Cultural Village, designed by Kengo Kuma (read our interview with him in KJ91: Living Sustanability), was added in 2017 and including a number of new structures including: the Pavilion Gallery, the Tsubo-Niwa (courtyard garden) and the Ellie M Hill Bonsai Terrace. The venue hosts a comprehensive programme of talks, exhibitions, classes and concerts. 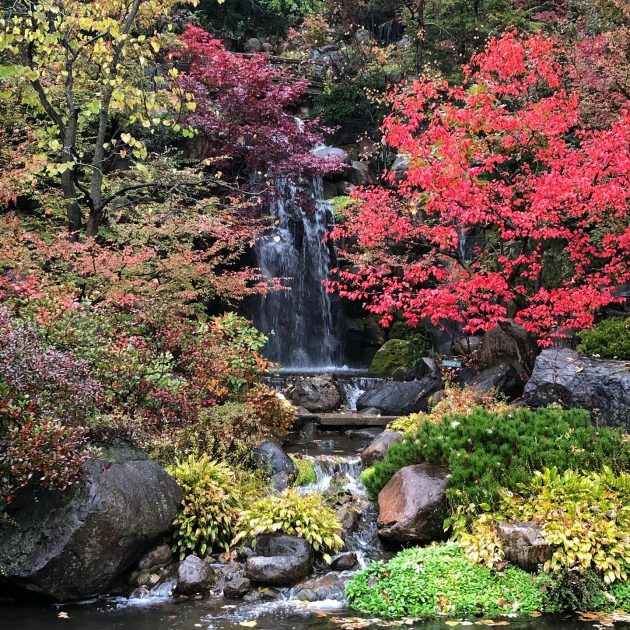 Inspired by Portland Japanese Garden, businessman John Anderson embarked on a project to create Japanese Gardens in Rockford, Illinois in 1978 with the help of US-based designer Kurisu Hoichi (栗栖 宝一), who had supervised the construction of Portland’s garden and a number of others (the Morikami Museum in Florida and Frederik Meijer Gardens & Sculpture Park in Michigan). Kurisu managed to plot a garden out of what was a swampy backyard that impresses with its waterfalls and bridges, and tea house. Features including a guest house and visitor center have been gradually added since the 1970s. Kurisu went on to found Kurisu International, Inc. in 1972.

Despite its origins as a private family garden, the Anderson Japanese Gardens first opened to visitors in the 1990s and has become one of the most popular Japanese gardens in North America. In February 2019, the Gardens received a grant that it is using to make its Japanese garden more accessible to those who have limited mobility. 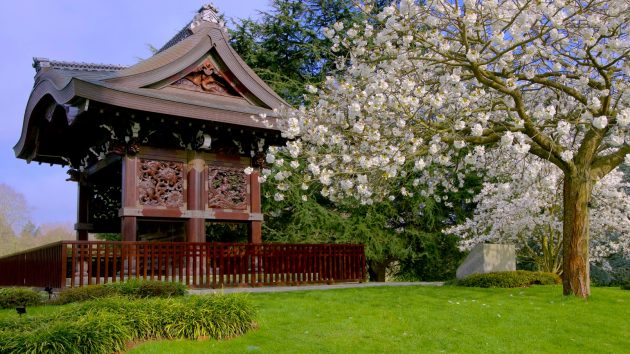 While Kew is perhaps more famous for its imposing Chinese-style Great Pagoda, its Japanese Landscape was designed by Professor Fukuhara Masao of Osaka University of Arts and introduced to the popular botanical gardens in 1996. The gardens were designed and built around the Chokushi-Mon, Japanese gateway, which had been restored. The gateway, however, was given to Kew Gardens as early as 1910 and is a sized-down replica of the Karamon Gate from the Nishi Hongan-ji Temple in Kyoto.

The Japanese Gardens in Kew have three parts: the Garden of Peace, the Garden of Activity and the Garden of Harmony. These areas evoke a traditional tea garden, recreate water in nature, have shrubs that represent the Japanese landscape and rocks that connote Japan’s mountains. Through this combination, Kew reflects various elements that we have seen in Japanese gardens around the world.

Issues of Kyoto Journal are available at each of the gift shops at Shofuso and Portland Japanese Gardens and members of each will receive a coupon code for a significant discount on purchases of a subscription at our website. For more information, contact the membership department at the Gardens (we cannot provide you with the code directly). 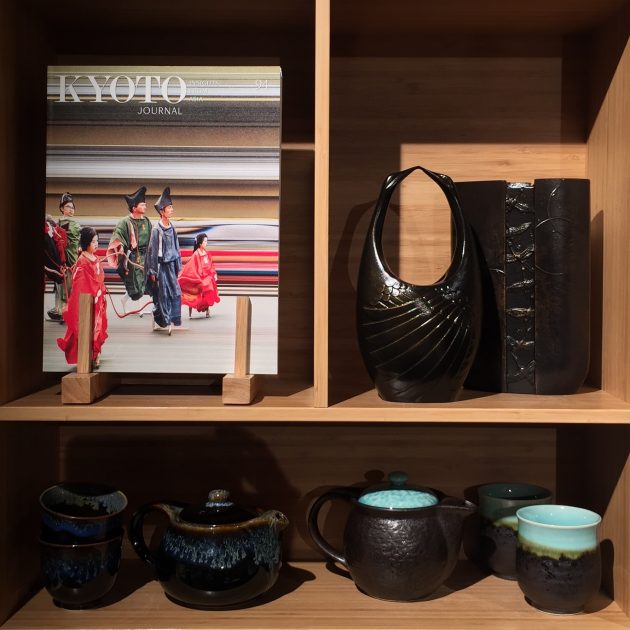