In 2015, Kyoto Journal writer and photographer Codi Hauka reported on the 70th Hiroshima Peace Memorial Ceremony for OpenCanada. It was a hot and humid August day, volunteers passing out frozen hand towels and cups of ice water to the thousands of attendees. Elementary school children handed out programs that each contained a piece of paper to fold into an origami crane, a prolific symbol of peace. At exactly 8:15 am, bells rang out to mark the moment the bomb was dropped on August 6, 1945, killing an estimated 140,000 people.

In the address that followed the moment of silence in the wake of the bells, Hiroshima Mayor Matsui implored to the crowd, “As long as nuclear weapons exist, anyone could become a hibakusha at any time,” referring to survivors of the atomic bombing. “People of the world, please listen carefully to the words of the hibakusha and, profoundly accepting the spirit of Hiroshima, contemplate the nuclear problem as your own.”

Here, we share some of the pictures Codi took of the ceremony five years ago, still a poignant visual reminder of the collective reflection that remains so vital in remembering the lasting impact of the bomb, particularly as fewer hibakusha remain to pass on the stories themselves. More of her images can be viewed on her website. 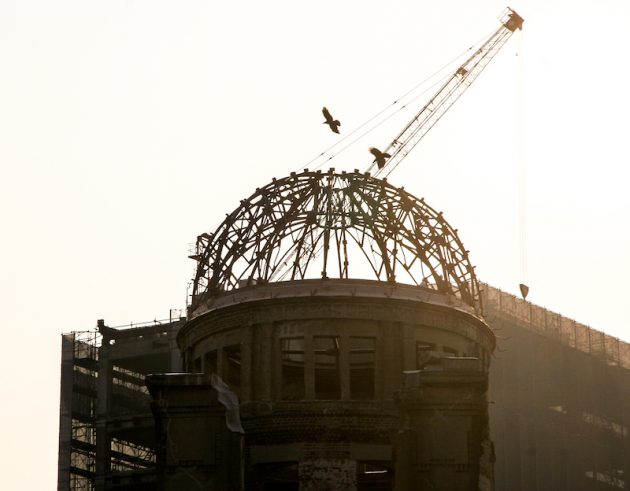 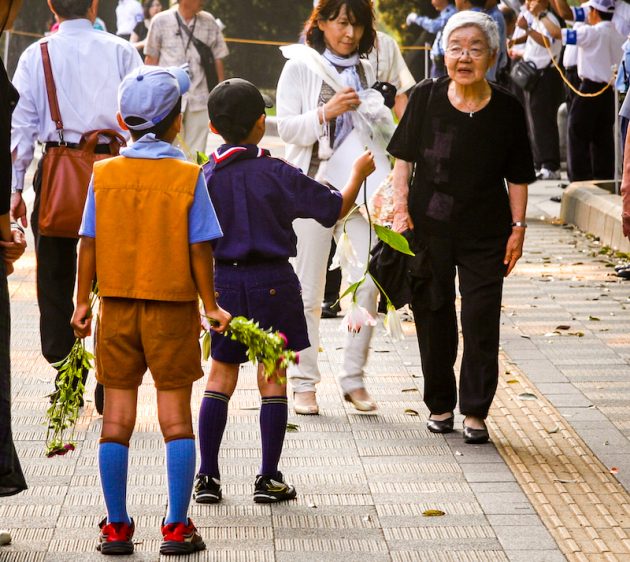 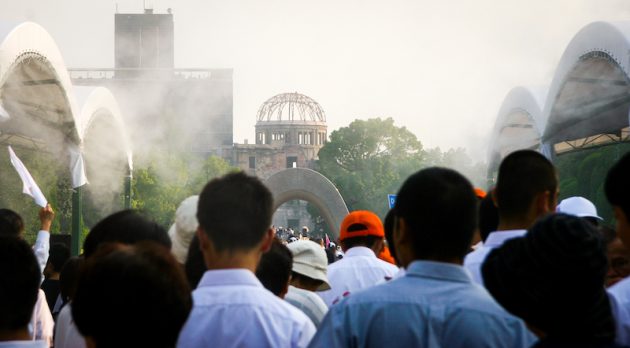 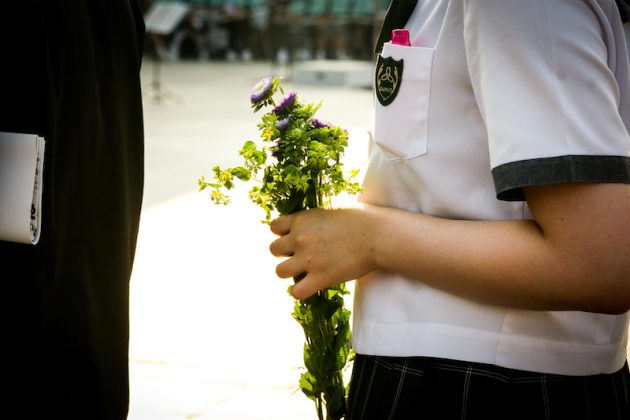 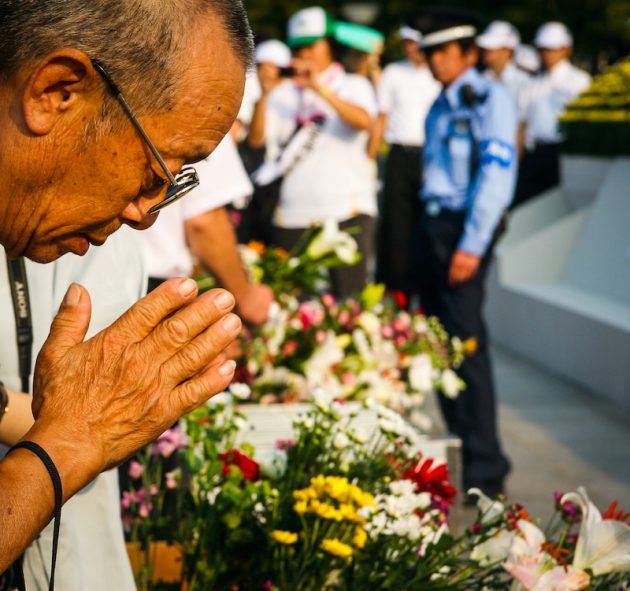 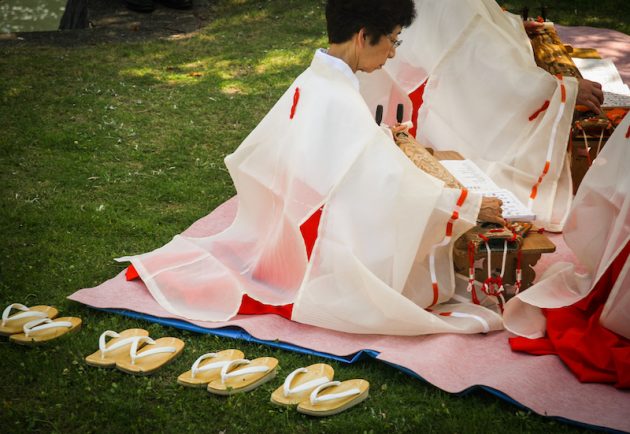 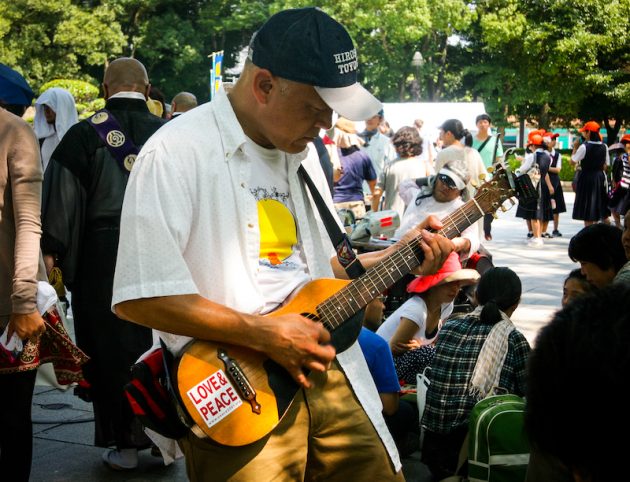 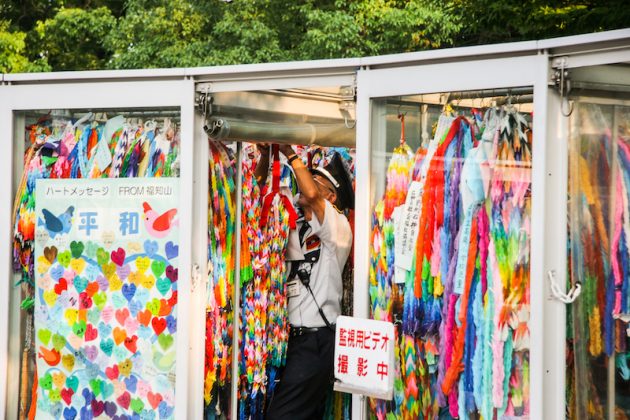 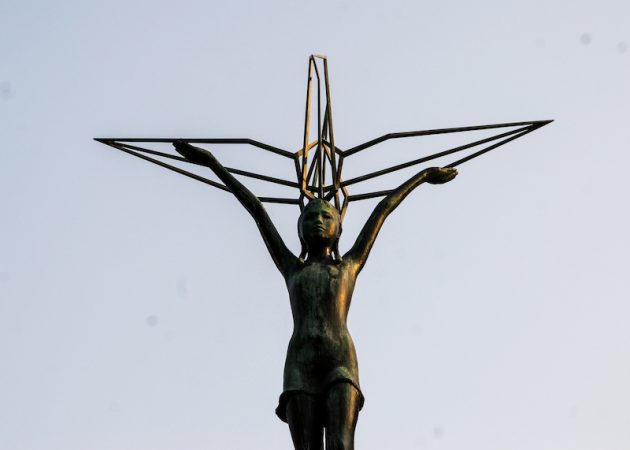