Seeing the Forest and the Trees

Shinto — “the way of the kami”— is rooted deeply in pre-historic Japanese religious and agricultural practices. The term kami can refer to Japanese mythological deities, but also can mean divinity manifested in natural objects, places, animals, and even human beings. Shinto rituals and celebrations stress harmony between deities, man, and nature — a key feature of Japanese religious life and art to the present time.

Reflecting the understanding that the kami resides in nature, Shinto shrines were traditionally near unusual “concentrations” of nature such as waterfalls, caves, rock formations, mountain tops, or forest glens. Rather than buildings, shrines of the earliest age were sacred precincts such as mounds, groves, or caves. Rituals were held outdoors, among natural surroundings, with no particular structure for them. For example, the foremost ritual of Shinto priests, the purification (harai) was done with natural water sources such as waterfalls, hot springs and rivers.

Ueda Masaaki is Professor Emeritus, Kyoto University and the Chairman of Shaso Gakkai (Association for the Study of Sacred Forests).

Christal Whelan: Japan’s Shinto shrines are usually located in beautiful natural surroundings. Over generations these places have become niches of biodiversity. Is there specific consciousness that biodiversity is being preserved?

Ueda Masaaki: In Japan, divinities might be of mountain, sea, or river. People find divinities in nature. This religious faith still exists. I think then that we can understand shrines as points in which nature, divinity, and human beings come into contact. The belief that jinja were sacred crossover points has led to their preservation. This has meant that whatever lies within their precincts is likewise protected.

In the collection of Japanese classical poetry known as the Manyoshu, compiled in the 8th century, the kanji we now use to write jinja or yashiro (two words for “shrine”) were both pronounced “mori,” which means “forest.” This suggests that since antiquity Japanese people have believed that forests were places where divinities were enshrined.

In another classical work of that era — the Izumo Fudoki — there is a “mori” north of Aeka Gori (present day Shimane) that is just a jinja. The Japanese word “hayashi” means “woods” in English, but in Japanese it means a “man-made woods” in contrast to a natural forest, which is referred to as “mori.” Nowadays, Japanese use the word shinrin, a compound of mori and hayashi, for native forest, but ancient Japanese distinguished clearly between the two types.

In 2002, I established an academic society called the Shaso Gakkai (Association for the Study of Sacred Forests). “Shaso” means chinju no mori (shrine grove). The association is global and includes both Japanese and foreign scholars specializing in history, folklore, biology, geography, urbanology, botany and zoology. We’re now in our eighth year, with 600 members whose aim is not only conservation but how to creatively utilize these shrine forests. After all, the jinja are rich in diversity. Divinity lies at the heart of Shinto thought, based on the belief that everything has life.

How did Shinto beliefs inform everyday practices of Japanese people in the past?

Japanese Shinto underwent enormous changes both before and after the Meiji Restoration. Beginning in 1871, Shinto was called kokka shinto (State Shinto). The government controlled and employed Shinto for imperialistic and militaristic purposes. Prior to this time, however, Shinto had been a culture lived by Japanese people. I call this form of Shinto “folk Shinto” since it celebrates annual lifecycle events: the New Year, presenting a newborn to the divinity at the local shrine, festivals for planting and the harvest. People would send off the divinities at the end of the year, and welcome them again at the New Year. Shrine festivals corresponded to the four seasons. This was folk Shinto — it was life. 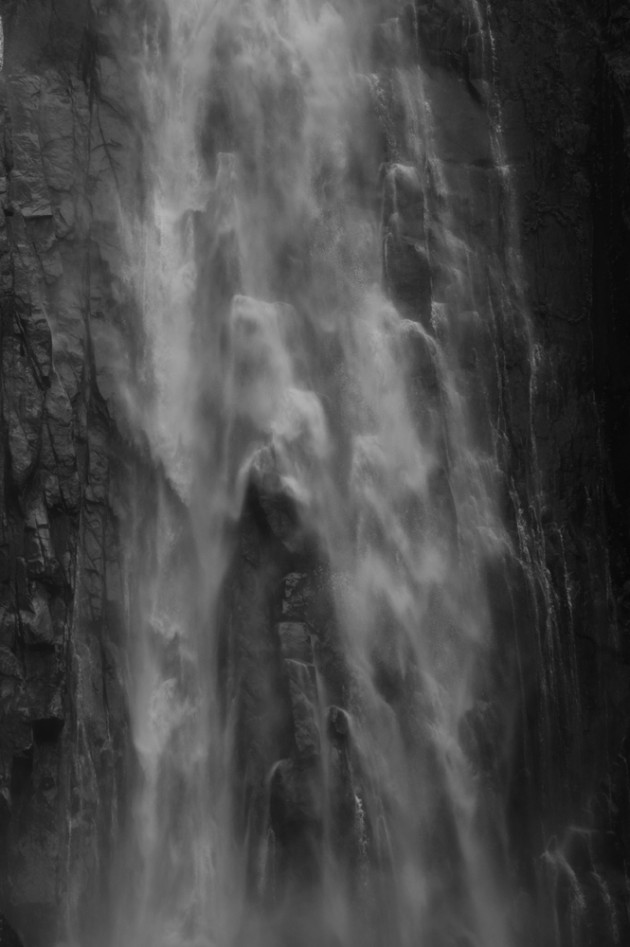 In recent years, some Japanese intellectuals have advocated a return to Jomon-era Shinto as Japan’s true religion. What might that mean in terms of contemporary Japanese people’s relation to nature in a post-modern and globalized world?

The twentieth century was a period in which human rights suffered. So I think in the twenty-first century we definitely need an epoch in which nature and humans will equally shine, and various religions, ethnicities, and cultures coexist. If the religions of this new era are monotheistic, people will have difficulty mingling because of adherence to beliefs in only one God. Monotheisms such as Judaism, Islam, and Christianity give teachings for the sake of world peace, not for war. But they believe in only one God so they cannot compromise and that is what most religious wars are about.

On the other hand, in Shintoism we see divinity in everything – it’s pantheism. Through this pantheism it is possible to coexist. I very often use the word “symbiosis,” though many Japanese just talk about “co-existence.” That’s not enough. We have to create something together, not merely coexist. Shintoism has a belief in symbiosis that includes not only coexistence but creating and producing together. We call this “tomomi.” On account of this belief in tomomi, Shinto will contribute a lot in the twenty-first century. However, at present the Japanese people themselves do not know enough about the real nature of Shinto.

Are there any vestiges of Shinto belief that have been carried into modern Japanese land-use practices?

During the bubble years of the Japanese economy, numerous roads were built. Construction of many factories and housing developments followed. The places most frequently destroyed by these projects were the shrines. These were the places where villagers had formerly come together for festivals, especially to hold tea ceremonies, kabuki plays, and sumo matches.

Shrines were the center of community and the hub of communication. In the Japanese language we call this “yoriai.” The kanji is composed of “yoru” (to come close) and “au” (to meet). The shrines must be restored as places of communication. This is something that the Shaso Gakkai strongly emphasizes. In this sense, it is important to protect the shrines in a correct manner. We can say that shrines in Japan have experienced two critical moments. The first was the forced shrine mergers during the Meiji period, and the other was the sacrifice of many shrines due to developers’ poor land use practices during the bubble years.

Japanese temples and shrines have been importing wood from old-growth forests in Alaska and Canada to use in reconstruction and repair. Are there any efforts among members of the Shinto Shrine Association to foster sustainable forestry and timber imports?

The Grand Shrine at Ise is rebuilt every twenty years. The materials used in the reconstruction are supplied domestically. Heisei 25 (2013) will be the 62nd rebuilding of the shrine. The lumber for this comes from Kiso in Nagano Prefecture. Foreign materials are not used. However, smaller shrines cannot afford this so they import lumber for rebuilding. It is just terrible! For this reason I am currently taking action through the Shaso Gakkai to plant woods ourselves as a way to protect the shrine forests. Otherwise, we will have to import lumber to build our shrines. That would be incredibly inconsistent, given that shrines have upheld the belief in biodiversity.

It is necessary to engage in reforestation. Right now I am interested in a group of fishermen who have begun the reforestation of their shrine forest. The river coming from the mountains and forests carries plant plankton. Fish eat some of it and the rest becomes seaweed. If the forest decreases, then the fish also decrease. So these fishermen have started to say, “The forest is the sea’s lover.” It’s a good saying. The sea’s lover is the forest, so let’s preserve the forest. This is a growing movement coming from the fishermen themselves. Such movements are very important.