On a beautiful pure blue day just before Christmas, I helped my husband rebuild a crumbled stone retaining wall behind his parents’ house in Mie prefecture. He had scooped away a portion of the earth that had been held back by the wall and started assembling stones from the bottom up. My job was to scrape the clayey dirt in behind the rocks and into the cracks between them, and then ram it into place with the rounded end of a wooden stick. As we worked in the cold winter sun we talked about the neighbors and the shape of the stones and the best way to pack in the dirt behind them so they would hold for another few centuries. It was slow, heavy work. The constant passing of rough stones wore holes in the fingertips of our knit gloves and left us bone-tired by dusk, but happy.

The Japanese countryside is full of stone walls. They are not freestanding grey lines used for dividing property but rather buttresses that hold back the mountains and shape them into something that can be lived on and farmed. They are layer cakes of stone and dirt sprouting ferns, vines, grasses, and flowers — living, ancient things covered in moss and lichens and succulents of pale pink, sea-green, grey and yellow. Snakes and lizards hide in their cracks and thickets of spider lily leaves sprout from their tops like cartoon hair.

Building a stone wall like this is neither fast nor cheap. It is like putting together a puzzle from randomly-assembled pieces. The work is exhausting, requires constant attention to judge the fit of stone on stone, and cannot be done by a machine. What’s more, stone walls require continued minding throughout their long life, as inevitably sections crumble and stones must be replaced. They are veritable enemies of efficient production: In our age of luxury, no farmer can afford this humblest of peasant structures. Instead, we have concrete.

Recently the little gravel road leading to my in-laws’ house was widened to a two-lane asphalt street, and in the process the stone walls alongside it were torn down and replaced with concrete. The concrete is perfect, with exact right angles and a sheer surface. It is neatly printed with a crisscross pattern that must be meant to approximate rustic charm. The wall behind the upper garden met a similar fate. There wasn’t time or money to pile stones, so it was done up quickly by a mason in the modern style, with the stones sandwiched in a bed of concrete, a hasty approximation of ancient craft.

The concrete wall is the new symbol of the Japanese countryside. It is a purely human space: Fast and cheap and dead, with not a crack left for unplanned use by lizards or ferns or spider lilies. This is how we use the land now, dividing it ever more neatly into our space and theirs.

With all our technology and money, nine times out of ten we are incapable of leaving room for others. 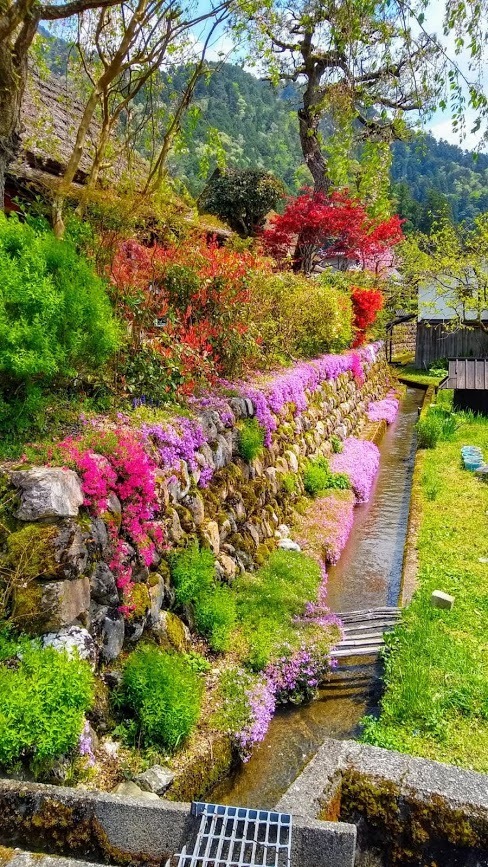 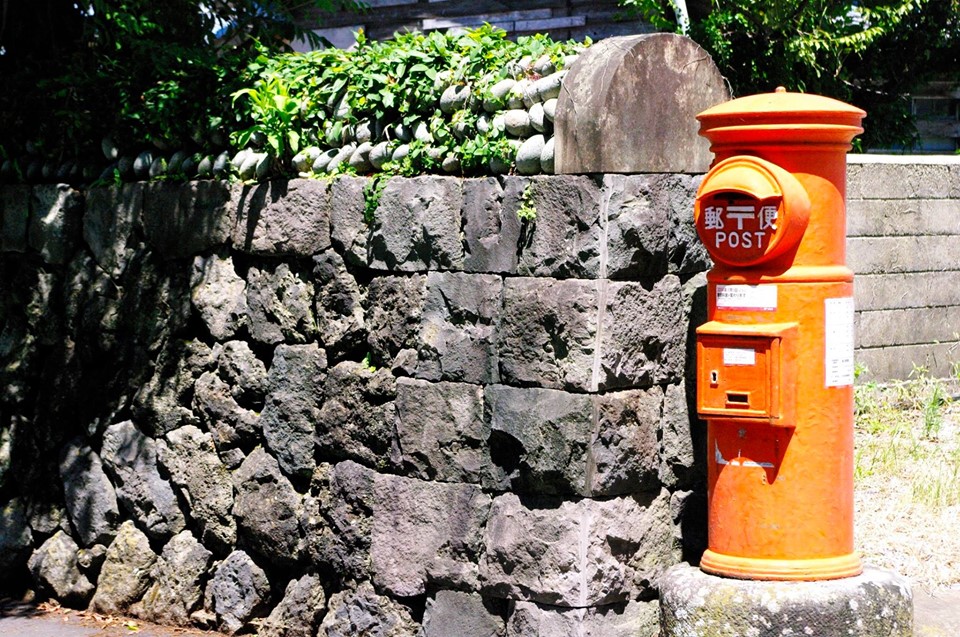 On the Goto Islands, by Tiffany Key 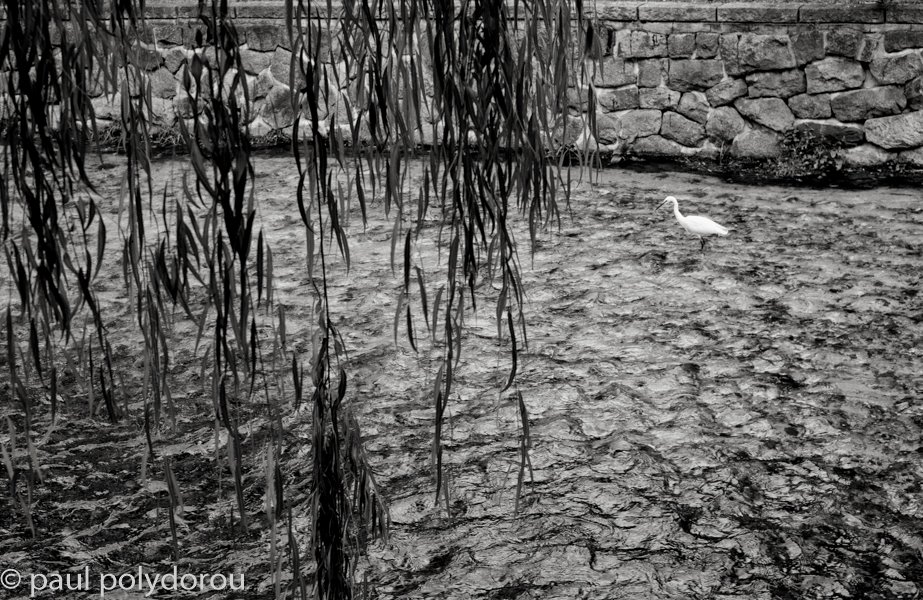 Canal and egret, by Paul Polydorou