For the love of neko

Cats, loved well before there was such a thing as the internet, have reached new heights of memetic adoration since. They occupy an important place in Japanese culture in particular, featured prominently across so many mediums, from film to photography, plushies to shrines. The Neko Project is a book that pays homage to the unyielding love Japan harbours for cats, through its thoughtful and expansive photography. It is the result of an open call to their network of Japanese photographers on the theme of cats and features all the projects that were submitted, alongside historical anecdotes and insightful commentary in both French and English. 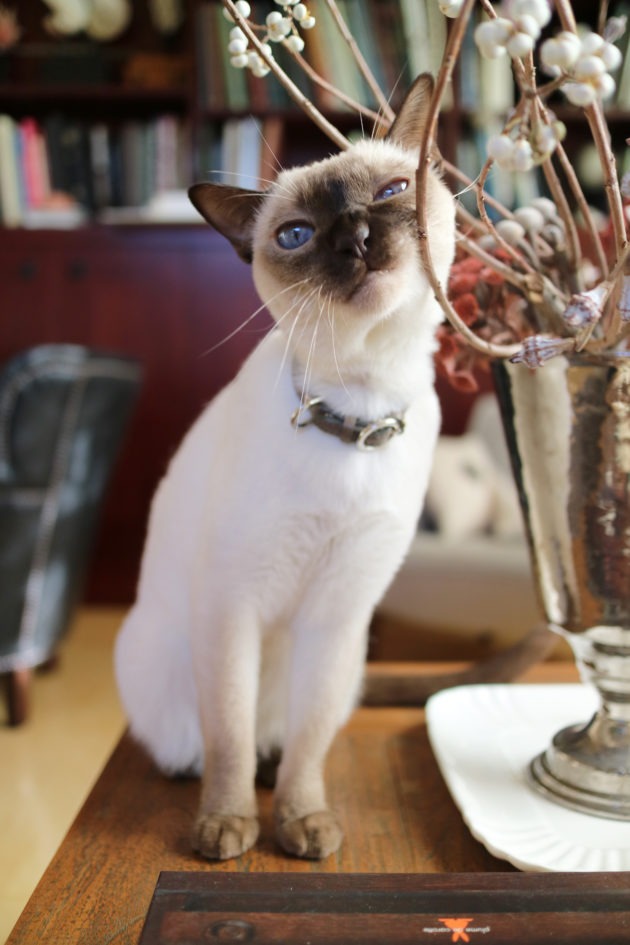 One featured photographer is Kai Fusayoshi, former proprietor of Kyoto’s Honyarado, a coffee shop in the Demachi district near Doshisha University, once a famous gathering spot for the city’s literati and proponents of the avant-garde scene (until it burned down in 2015). Yet it also functioned as the first neko café before the concept had been created; it was always filled with (financially impaired) feline patrons, sometimes pregnant strays venturing in and giving birth to a litter, others abandoned there by former owners, with customers at times walking out of the cafe toting an adopted pet. These are the sort of delightfully informative feline nuances and interactions that the book is filled with, grounding our ineffable affection for cats in Japanese examples of a time and place that in turn reflect the state of society in those moments; it provides a window through which to glimpse the humanity in cats. 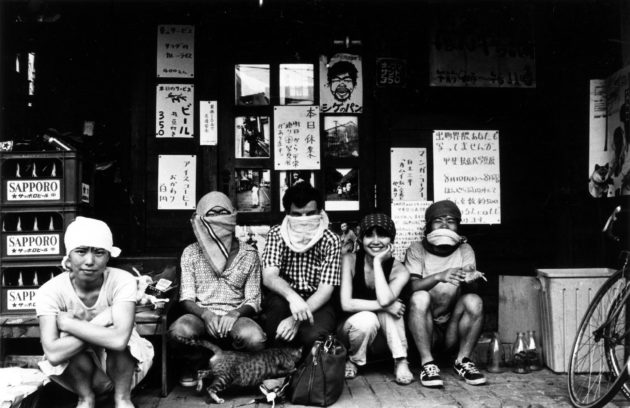 These photographs are allocated into seven sections: Identity(ies), Territory(ies), Black & White Cat(s) (in black and white exposures), Cat(s) Photography (for those dedicated to capturing the images of cats, from amateurs to professionals), Story(s) (images that implore reflection and thoughtfulness), Snapshot(s) (full of quirks and earnestly), and Coup(s) de Coeur, or the Editor’s selections. 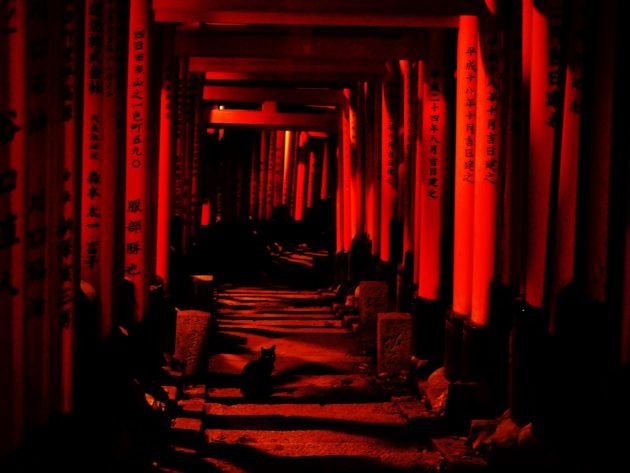 Photos by Tatsuya Ozawa, from Territory(ies) 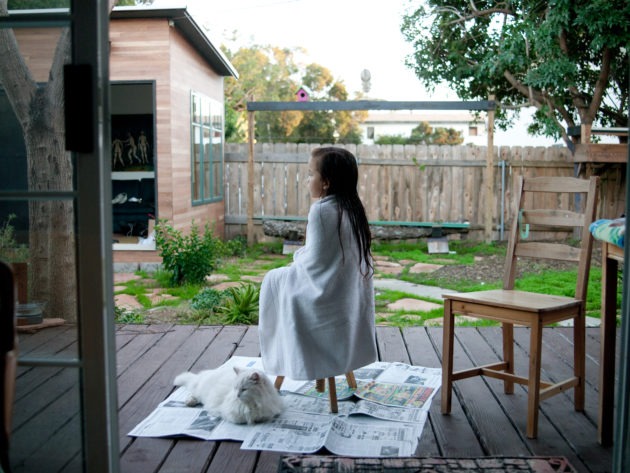 Photo by Eri Morita, from Story(ies)

From those worshipped as deities to those sickly, the stray to the domesticated, patchy to pudgy, cats are an animal with a seemingly limitless photogenic capacity. This book features a diverse collection of cat portraits, which together captures the endearing aloofness, unflappable cool, and the multifaceted essence that makes cats so loved both online and offline. 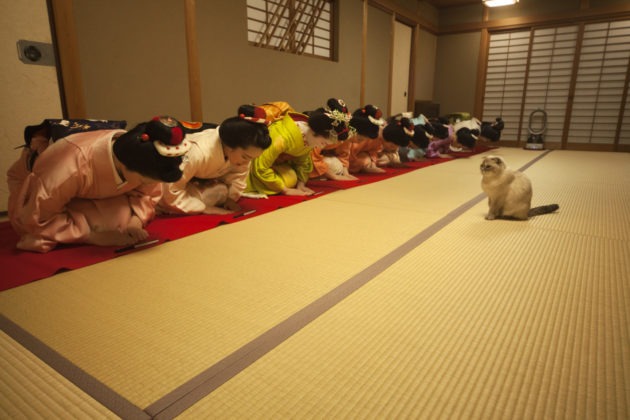 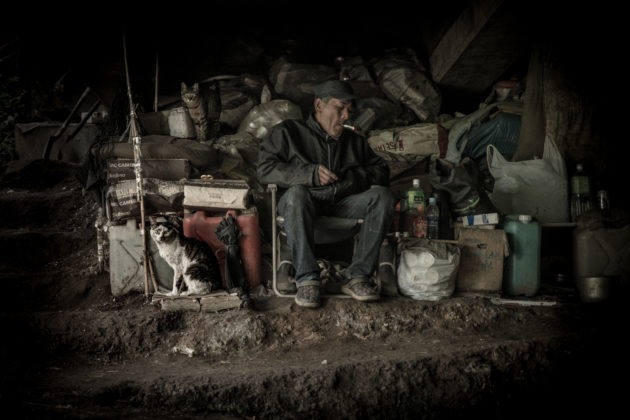 As photographer Kai Fusayoshi put it, in his quest to look for cats wherever he travels, he has realized that cities with many strays were where houses were old and life was good; in other words, the more cats, the better. 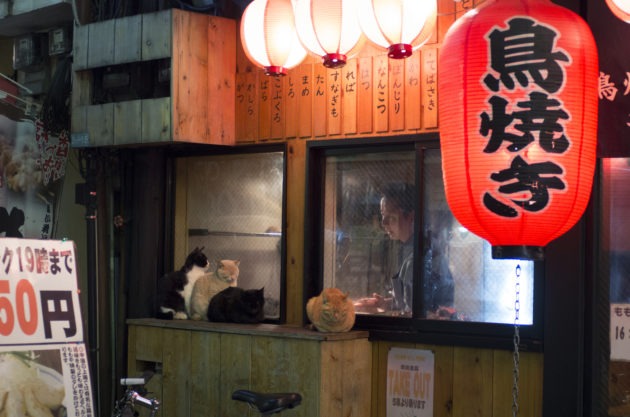 With far too many excellent photographs and insights to properly convey here, Neko Project is essential literature for those all those who love cats, which is to say, many. 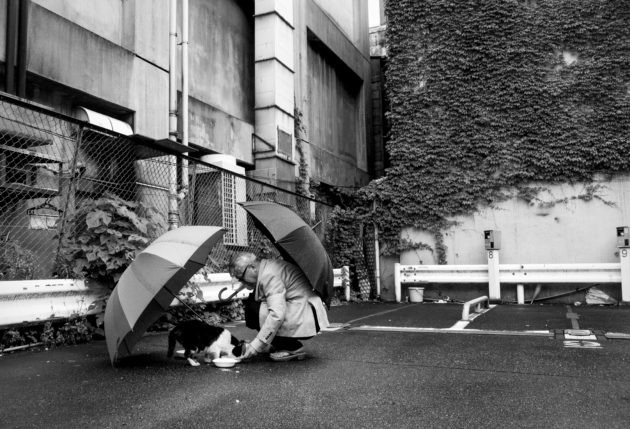 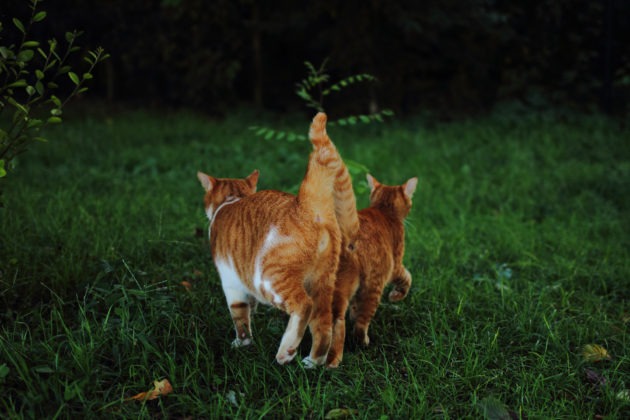 Learn more about Neko Project and how to purchase a copy of the book here.